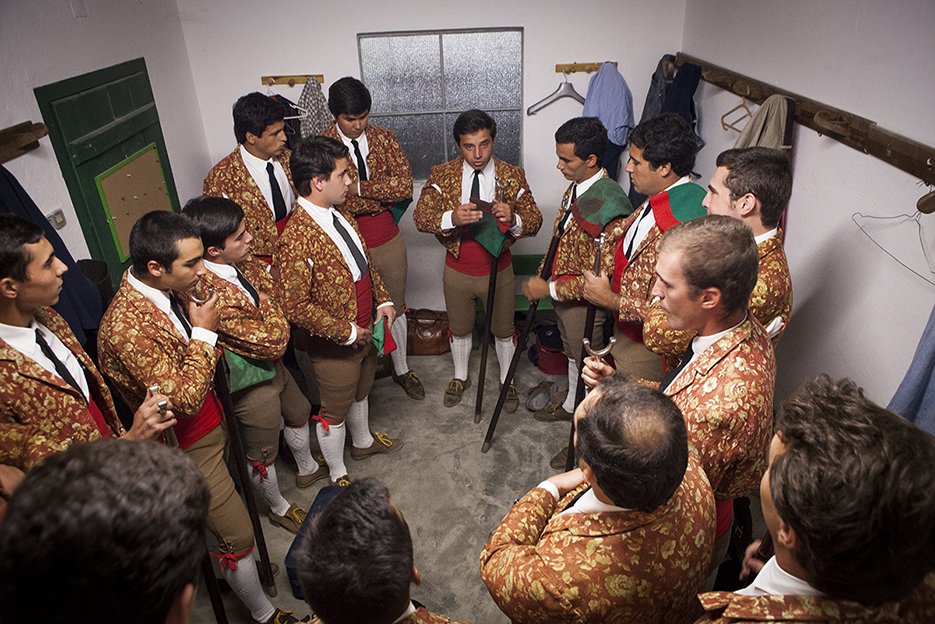 Posted at 19:29h in Podcast by Chris King

In this episode I am speaking with Eduardo Leal – a documentary photographer originally from Portugal, focusing on social and environmental issues across South America, and the politics and traditions within the region.

I first came across Eduardo’s work during a graduate exhibition at the London College of Communication, where his work Forcados was on display.

Since he graduated, Eduardo has spent a lot of his time in South America, and has a particular attraction to the people and politics of Venezuela.

In the interview we discuss Eduardo’s work, his practices, how he goes about obtaining commissions and more.

Eduardo Leal graduated in Journalism at Escola Superior de Jornalismo (ESJ) and has a Masters in Photojournalism and Documentary Photography from the London College of Communication.

Eduardo was selected by l’Association Nationale des Iconographes at the Visa pour l’Image, Perpignan as a finalist for the 2014 ANI-PixPalace award. He also was selected as a Coup de Coeur for the 2015 edition. He was shortlisted for the 2014 Kuala Lumpur Photo awards with an image of his project Forcados.

His latest series ‘Plastic Trees’ won the 1st Prize in the Nature category at the 2015 Estação Imagem, the Portuguese photojournalism awards, 3rd Place in Campaign category at the 2015 Sony World Photo Awards and it is a finalist for the Atkins CIWEM Environmental Photographer of the Year 2015.