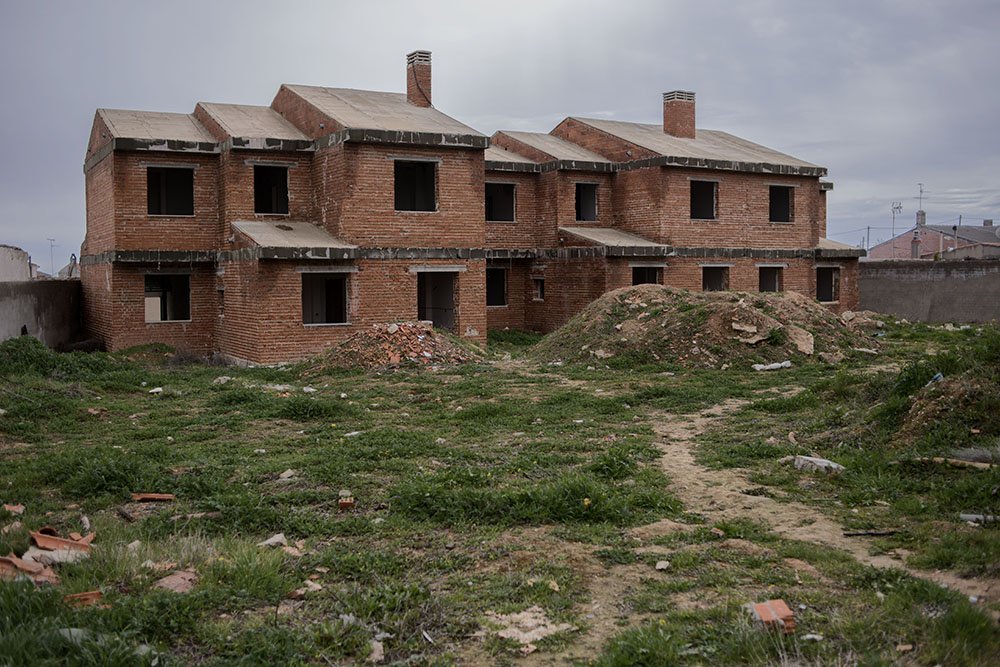 Ever since its real estate bubble burst in 2008, Spain has been on a downward spiral sparking a financial crisis that has spread throughout the country. Dubbed “The Spanish Crisis” Spain currently has one of the highest unemployment rates in Europe at 26% throwing millions out of work and unable to keep up with mortgage and rent payments.

Spanish courts have forced millions out of their homes with more than 250,000 eviction orders executed since the crisis first began. An average of 200 people are thrown out of their homes each day whilst many others are left uncertain of their fate, living each day out of a box. Fear and desperation, and in some cases suicide, is common.

Eviction is a very sensitive subject in Spain and the current situation is that of a state of limbo. The banks and government, just as with the people themselves, are desperately waiting to be saved. Evictions have become the overwhelming symbol of the crisis. News of cases cause a ripple effect across the country sparking mass protests from those that have simply had enough.

The crisis has affected many aspects of Spanish society and this photographic project looks at the different effects it has had, focusing on those waiting to be evicted and the visual reminders of the crisis that can be seen all over the Spanish landscape. Although in recent weeks the situation has apparently begun to improve according to published statistics, fear and desperation are still prevalent in all of the country.