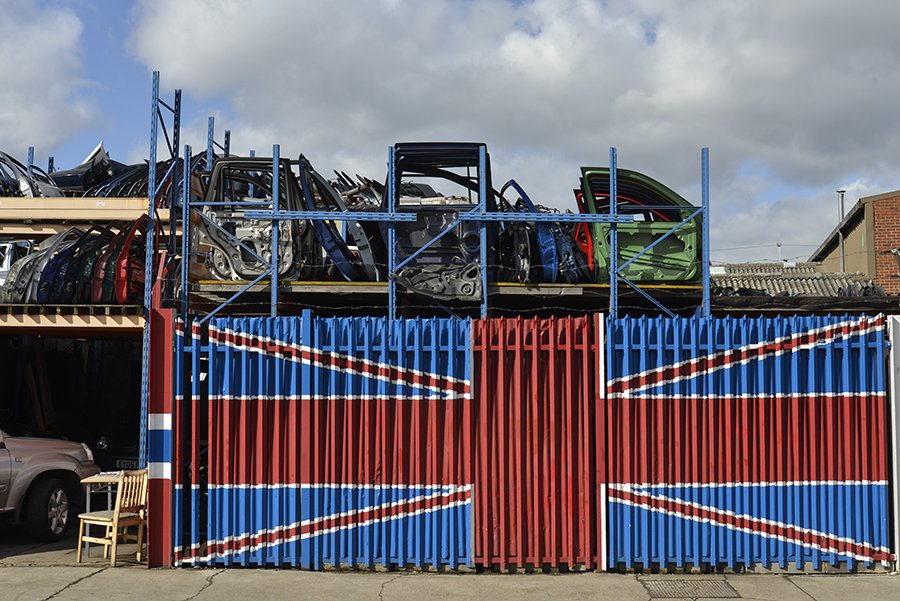 Posted at 13:22h in Photo Stories by Emanuele Giovagnoli

Disappearing Home is a portrait of the East End’s English community at the start of the new century: it documents and explores its culture and traditions. The project depicts a glimpse into the everyday lives of the English people of East End and intends to serve as a visual representation of the identity of this community today.

The project was driven by my interest in the social dynamics that rules the diverse communities populating the East End: unemployment, cultural and racial integration and a lack of social housing. By photographing the decline of a community rooted to traditions barely surviving the social changes of the area, I wanted to explore the meaning of cultural identity.

Disappearing Home aims to show the longing for cultural identity of the English community living in one of the least English areas of London.