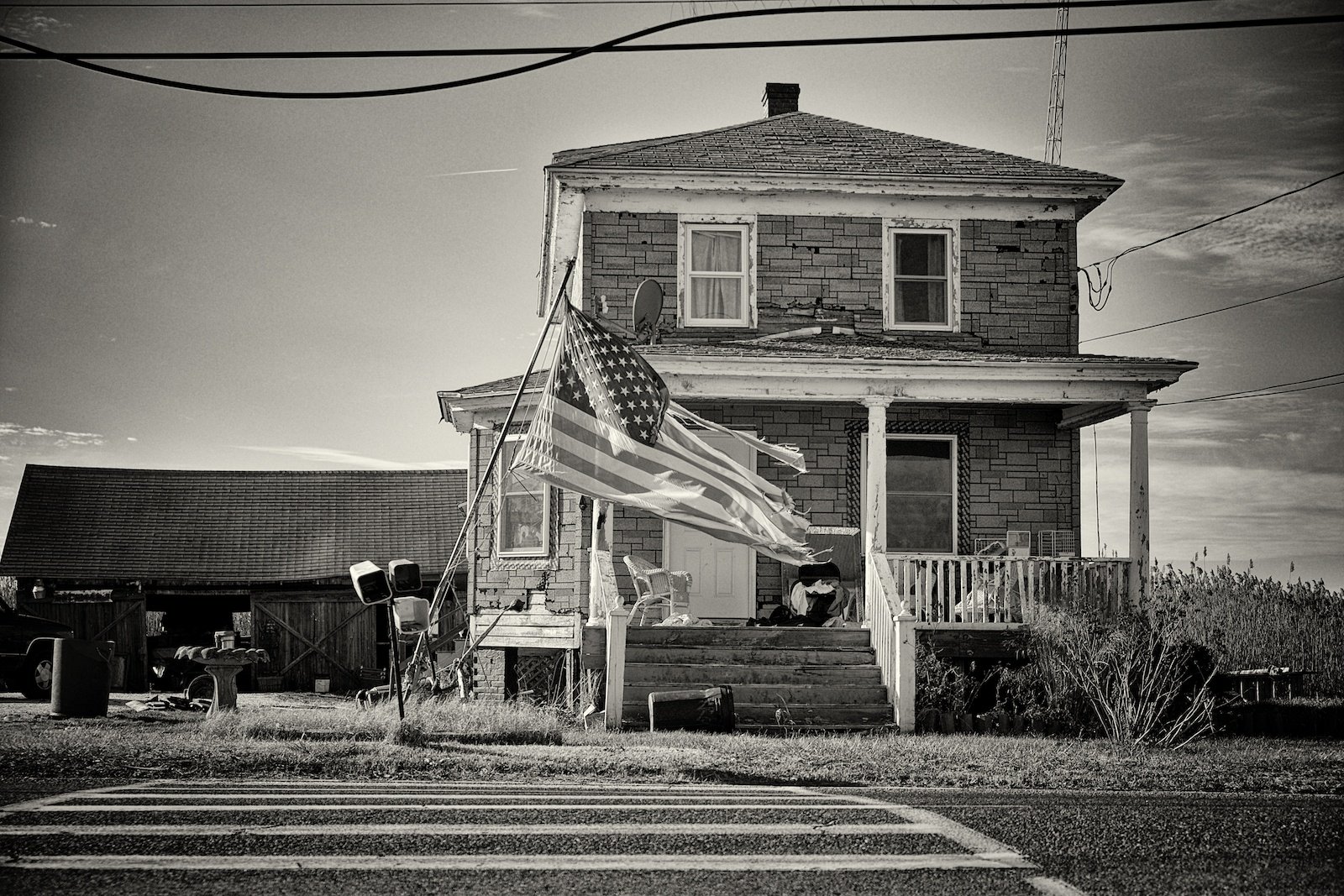 Posted at 09:23h in Other Stories by Manuel Pompeia

Located in southern New Jersey (US), Cumberland County stretches between Salem and Cape May Counties, surrounding the Delaware Bay with 65 miles of salt marshes, where estuary merges with saltwater tides.

In the center of what was once named the oyster capital of the world lies Bivalve, where by the late 19th century, over 80 railcars would be full and ready to be shipped every week, making the oysters the largest fishery product in the Country.

In 1957, a disease named MSX collapsed the oyster industry of the Delaware Bay. While the oysters slowly developed a slight resistance to the disease, another one called Dermo plagued the Bay in 1990. The industry never fully recovered.

Today, 37 percent of the people in Cumberland are living below the poverty line, making it the second poorest county in the state.

Bob Bateman and Joe Lawson are part of today’s Cumberland fishing community. They keep going to the Delaware Bay whenever, wherever and however the latest regulations allow them to. Lately, they feel they are the only ones wanting to keep the tradition alive.

On the evening of October 29, 2012, hurricane Sandy made landfall in southern New Jersey, flooding and destroying houses along the Bay, moving sand banks and re-shaping the habitat of crabs, oysters and other marine life species.

Although the county was declared a disaster area, it has received less than 2 million dollars out of the 1.8 billion federal aid funds. To be eligible for federal aid, a County must have suffered the loss of at least 1 percent of its total value of taxable property.

In the nearby Public Service Electric and Gas (PSEG) nuclear plant, 3 billion gallons of water are drawn per day from the Delaware River. The Salem plant is thought to be responsible for killing more than 800 million fish in the river each year, four times as many bay anchovy and weakfish than are commercially caught each year in the Bay.

In 1990, the Department of Environmental Protection (DEP) ordered PSEG to build closed-cycle cooling towers however, in 1994 the DEP reversed their decision by accepting PSEG’s counter-measure to create an artificial wetland, effectively flooding the 32 sq. miles of dry haven that separate households in Port Norris and Bivalve from the Delaware Bay tides.

One could say that Cumberland has been forgotten by the policy framework.