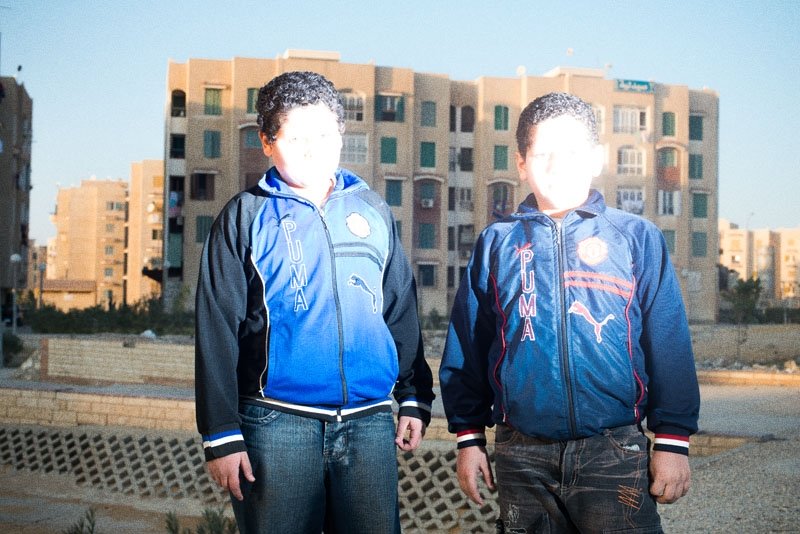 20 May Existence Exiled: Baha’is in Egypt

Posted at 12:59h in Other Stories by Quamrul Abedin

How would you feel if you were not a citizen of any country? How would you feel if you were considered a taboo in the society? As you had no identity, you would not have any rights. You could not get a national identification card, a birth certificate, a marriage or a divorce certificate, or even a death certificate. Because officially, you don’t exist. Nobody would ‘see’ you or talk about you. You would become a living ghost. Imagine that!

For more than 2000 Baha’is living in Egypt, the above scenario is a reality they have to live everyday. The Baha’i children in Egypt are born with this identity crisis. “The State shall guarantee the freedom of belief and freedom to practice religious rights,” says the Egyptian constitution (article 46). But that is hardly the reality. In practice, the government only recognizes three religions. So unless you are a Muslim, Christian or Jew, you are ‘nobody’. Though after much hurdle, a court ruling has been done for a provision to keep ‘-’ (dash) in the place of religion in ID card, practically there is almost no implementation of that.

This series of photographs narrates about the Baha’i teenagers or Baha’i youth who have been living with an impression of being unseen, being unheard and mostly of being unaccepted. Some of them were imprisoned with no apparent reason other than being a Baha’i, some others even saw their own houses being burnt in front of their own eyes. Even after all these, some live with a Muslim ID card, some don’t have one- they simply don’t exist. In their own land they have been living a life where their existence is being exiled.