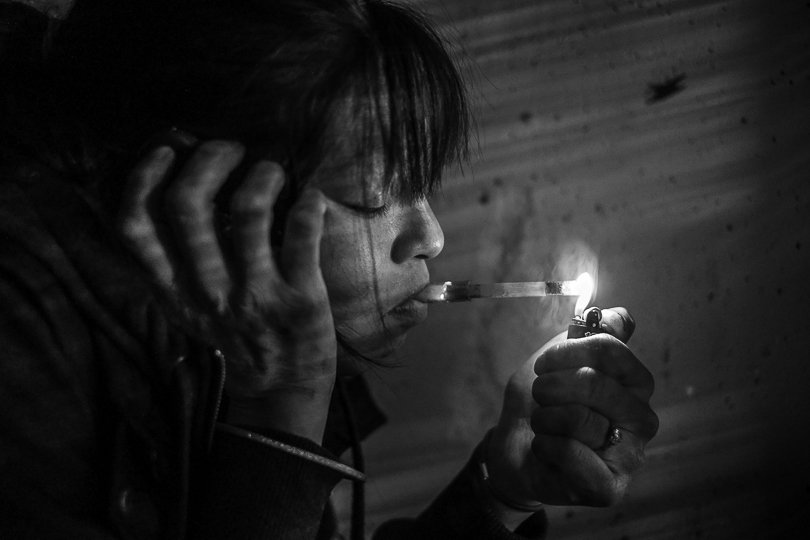 Posted at 17:07h in Other Stories by Rick Mave

Vancouver Downtown Eastside is the biggest open air drugs market in North America and has been cited for years by Statistics Canada as one of the country’s poorest postal codes and likely remains Canada’s poorest urban area. It’s an area inhabited by low-income residents, now widely known as home to drug users and a myriad of drug dealers; as the community of last refuge for the mentally ill; as a ghetto filled with less than substandard housing; as a dangerous but accepting refuge for the  homeless; as the nexus of crime for Greater Vancouver; as the danger-filled workplace for marginalized prostitutes; and as the destination of last resort for society’s discards.

This is also Vancouver, the top 5 city in the world for quality of life, at just 1Km from the flashy Downtown Westside.

This is the place where people disappear because they lost the Rat Race in the other side of the city or around Canada. Downtown Eastside is a clear proof of the direction that the so-called developed cities around the world are following, in their irresponsible race for progress, leaving behind the weakest and poorest sections of the society.