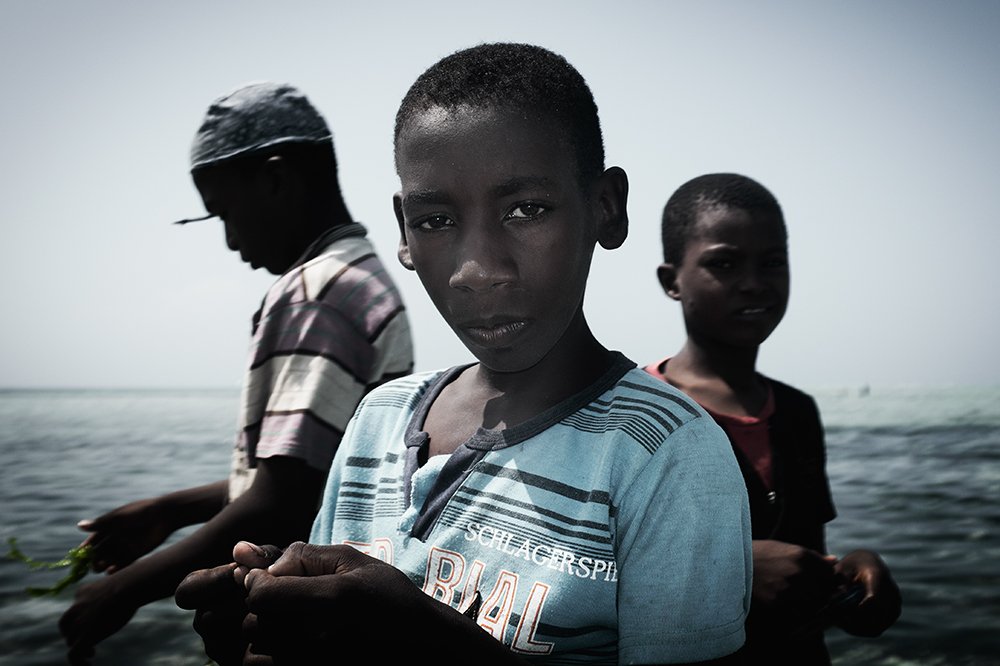 Posted at 14:17h in Other Stories by Carlos Zaya

About 1 hour after the arrival to Zanzibar sitting in the back seat of a local taxi with my wife heading to the hotel, tragedy strikes down from no where and hits us by shock. What occurred next turned pretty much everything upside down. A boy, who looks like less the ten years old, is trying to cross the road to the other side when he suddenly and shockingly gets hit by the taxi we’re sitting in. That split second laid ground for what was to become one of my most intense experiences ever. A few seconds later, disturbance and chaos takes place while I try desperately to get the boy to the nearest hospital as fast as possible. About 15 anxious and extremely mentally heavy hours later, we went back to look for his family’s house to find out how the boy was doing and if there was anything to do to help. In that moment, I would had done anything to help the boy in any way. When we arrived back in the village where the accident occurred, a man guided us to the center of the village to take us to the boys house. As we where approaching we heard a voice of a woman screaming and crying desperately. There were a lot of people gathered around the house. That’s when I realized that there wasn’t any good news awaiting.

A man approached me from the crowd to talk to me about the boys condition. What he said felt like an electric chock through my body that took weeks to recover from. The boy had unfortunately and sadly past away in the hospital from his injuries.

From that moment on, nothing made sense no more at all. We decided to leave and go back home. The thought of continuing our travel plan like nothing happened felt inhuman. I couldn’t even pick up my camera just to take simple photos. I felt an enormous sens of responsibility and guilt. And I had no idea how to handle the pressure that was building up from that.

That’s when I met the kids at the tide water and decided to stay. The reason why I started following and photographing the kids is due to the guilt and sadness I felt towards the boy who didn’t make it cross the road that particular day. And also because I became extremely fascinated and curious about these kids. I realized that it had became a way for me to handle the emotional pressure. By following and getting to know the kids, it felt somehow that I was giving it back to the kids and in a way almost getting to know how he was like. Sometimes I wondered if they maybe knew him. But I didn’t had the heart to find out. Instead, I focused on documenting the kids life between the tide water and being right there in the present moment. It gave me a sense of relief and hope.

By working on this project and photographing the kids I wanted to capture the innocence and the courage they possess. I knew that I wasn’t making any big difference for them somehow. In fact, the truth is that, those kids are the once who gave me more than I could ever give back to anybody. They befriended me, welcomed me in and gave me a strong sense of belonging. I could in a way see my self in them back in the days when I was a kid myself. This has been to me the most honest and personal project so far. And, in spite of the circumstances, it puts a smile on my face.

The project is dedicated to Modather who became 10 years old. And my little friends Abdi, Hadji, Ismail, Sele, Atimo, Yousuf, Badu and the rest of the kids at the tide waters.

Nungwi is located in the north coast of Zanzibar island where it experiences to equal tides each day. The water level rises and falls with up to 3 – 4 meters in difference. This relatively common phenomena creates with it an event that captured my attention and curiosity during my stay on the island.

When the water begins to draw back to the far ocean right before noon, the villagers of Nungwi take to enter the shallow water that is left behind. The villagers live very simple lives and they don’t have much to choose from otherwise where poverty is obvious. They’ve learned to take advantage of what nature offers and the enormous possibilities the sea can provide with. Some go out to collect sea weed, others collect seashells to sell to tourists and some will try to capture the trapped fish to cook and eat for lunch or dinner.

Among the people who enter the shallow water during the low tide is the children of Nungwi. The low tide creates with it a sort of gigantic playground for the kids where they look for sea shells, catch poisonous sea snakes, go fishing and just simply play and hang around. The low water that opens up becomes a place of escape from the normal, daily and poor life of the village.