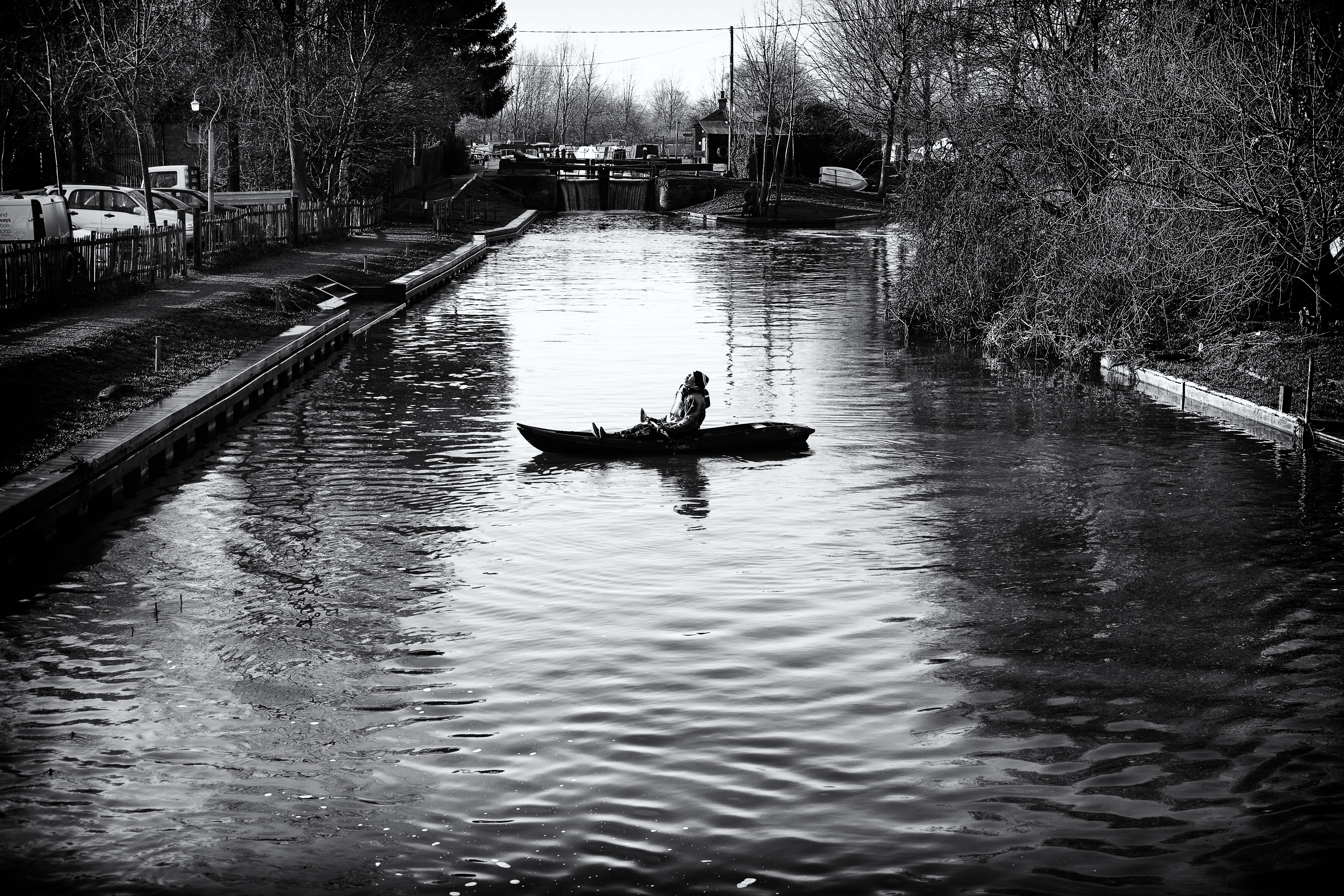 Posted at 18:30h in Podcast by Chris King

Today’s interview is with Iesha Small – a documentary photographer who picked up a camera just a few years ago, in order to help navigate her way through a particularly difficult time in her life.

In her project, entitled Mindshackles, Iesha has been exploring mental health – in particular documenting the experiences of those suffering from depression.

In the interview we discuss the Mindshackles project and the impact it’s having, as well as Iesha’s more recent venture into multimedia production.

Iesha has achieved a lot in a very short space of time – despite working full-time as a teacher, having a young family, and being self-taught in photography.

Iesha lives in the South-East of England, and works full-time as a teacher. She took up photography in 2011 as a means of navigating herself through a particularly difficult period of her life. Iesha has a particular interest in mental health because of family members being touched by a variety of mental health issues, and she herself has had depressive episodes on and off since her late teens.  As Iesha explains on her site:

“I used to be ashamed of these things and kept them hidden. However, as I have become older and more comfortable with myself and have begun talking to friends, family and colleagues, I have realised that mental illness touches many people personally or via those close to them.”

In early 2013, she decided that through photography she wanted to tell the stories of ordinary people who have experienced depression at some point in their lives, or continue to do so.