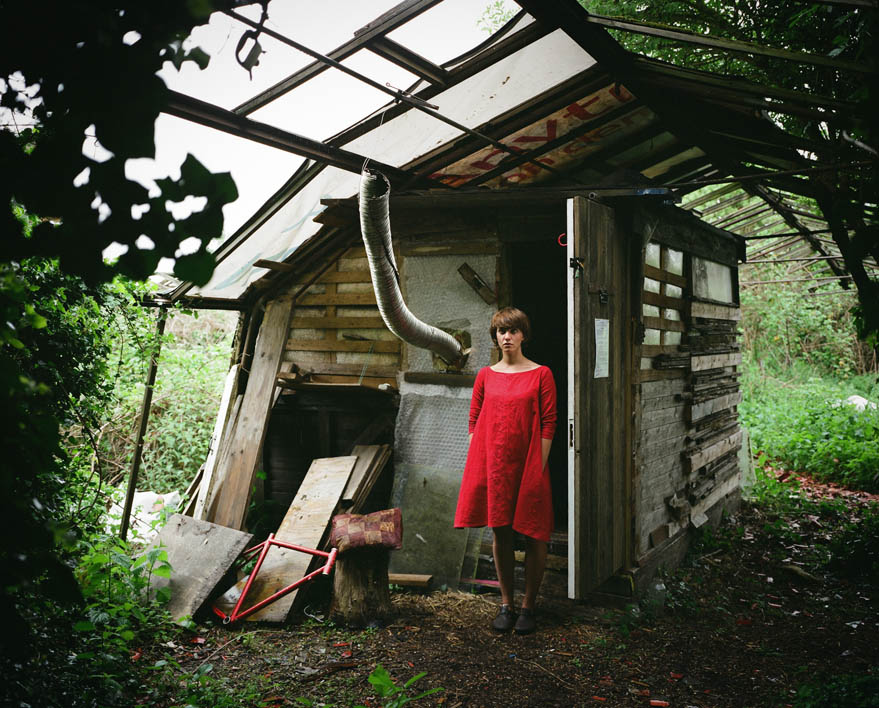 Posted at 18:25h in Podcast by Chris King

In this Documentary Photography Review podcast we talk with Jonathan Goldberg about his two projects centred on Transition Towns/the Transition Network.  Transition Towns are a response to issues such as climate change, peak oil and economic instability and centre around creating resilient and self-reliant communities. One project broadly documents the activities of the Transition Town in his neighbourhood, Kilburn, whilst the other focuses on Grow Heathrow, a part of ‘Transition Heathrow’. Grow Heathrow are a group of people are living in a collective, self-reliant community out at Heathrow.

We discuss Jonathan’s personal interests in environmental and social issues, his experience of staying cold nights with the community living at Heathrow and reflect on the challenges of documenting a community in transition.

We also discuss his evolution as a photographer and recent success using film; Jonathan’s ‘Shake the Tree’ won the 2013 Environmental Photographer of the Year prize for Best Short Film.

Jonathan Goldberg studied Photography at the University of Brighton and is a London-based portrait and reportage photographer with over 15 years of experience. Between commissions his personal projects take centre stage, and are frequently published and/or exhibited. The ‘Transition Towns’ movement is a key subject of his images at present, allowing him to explore environmental and social-economic issues, concerns he is passionate about.

Other projects include ‘Waiting for the Bus’, in which he photographed bus stops of over 30 countries, and London Minicabs, which features portraits accompanied by quotes.

Moving image has always been of great interest and recently Jonathan completed a few short films; one of which, ‘Shaking the Tree’, won him the 2013 Environmental Photographer of the Year Best Short Film.

You can find more of Jonathan’s work at www.jongoldberg.co.uk

Quad – part of the Format Festival