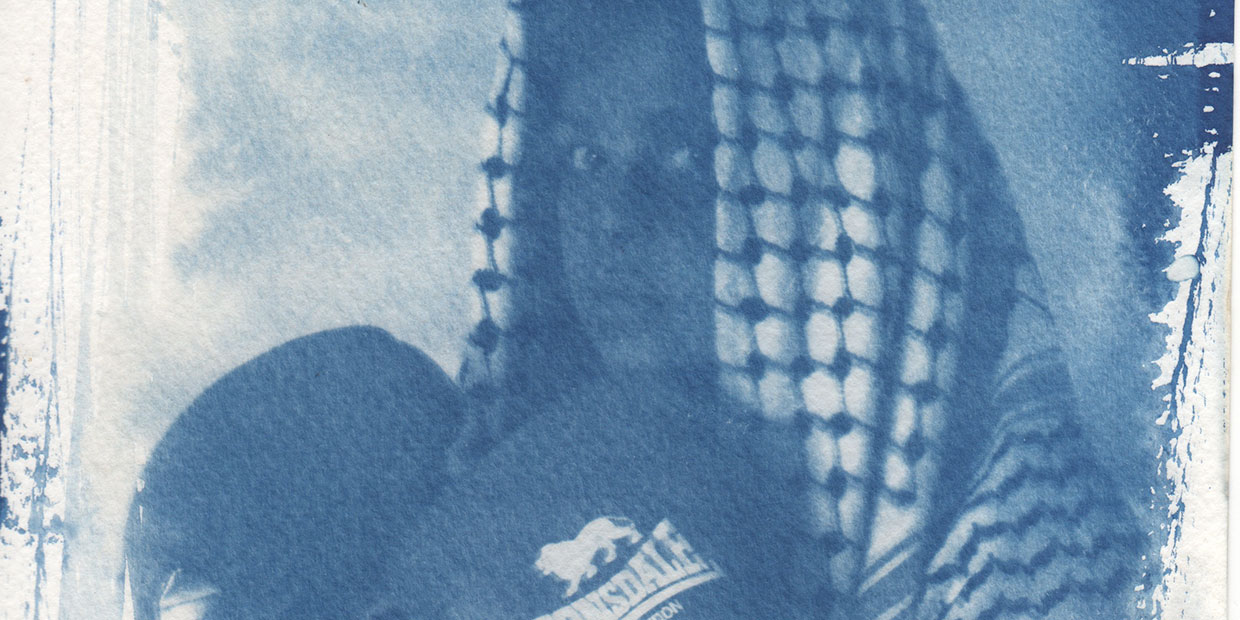 Posted at 23:45h in Podcast by Chris King

In this interview we talk to French photographer, educator and facilitator, Ingrid Guyon. Ingrid grew up in France and moved to London in 2001 to pursue her interest in photography and social anthropology.

Ingrid’s passion and work lies in participatory photography and we talk at length about her work in this field and her rejection of other forms of photography, research and documentation, believing that those being photographed, written and talked about must have a voice.

We talk about what participatory photography means to her, setting up Lambeth-based photography organisation – Fotosynthesis and the challenges of working in this field. We also talk about the shifts in photography since the digital revolution, and why she remains passionate about traditional photographic techniques and engaging people in these.


French photographer, educator and facilitator, Ingrid Guyon, who was born in Chalon sur Saone, grew up in Arles and moved to London in 2001 after graduating in English Literature, University of Avignon, France. She went on to study at the London College of Communication, graduating in 2006 with a Graduate diploma in Professional Photography and Digital Imaging, B&W and studio photography, traditional printing and darkroom processes. She also has a Diploma in Social Anthropology from the School of Oriental and African Studies (SOAS) and an NVQ in Video Production.

Ingrid’s passion and focus is in the field of participatory photography. In 2007 she began working for PhotoVoice where she was trained to facilitate participatory photography and she also trained with Insight Share, in Participatory Video. She has worked as a community worker and immigration adviser for Latin American migrants in London and as a community artist-photographer for Nueva Generacion and Refugee Youth since 2004. She has curated exhibitions for Refugee Youth and the Carnaval del Pueblo ( Heritage Project) at the British Film Institute, Cuming Museum and City Hall London.

In 2009, she was awarded the Unltd award to set up a photography studio Fotosynthesis, which works with communities throughout London, and able to work throughout the UK and internationally, using participatory media and photography to give a voice to people; using arts as a tool for social change, creative advocacy, visual literacy, leadership and communication skills.

She is currently working on a long-term project in the Dominican Republic traditions and heritage building an archive of the life of a village along the coast of Punta Cana.

Featured Image: Part of the Momentum project carried out for Refuge In Films, RefugeeYouth at the British Film Institute 2011 – to celebrate the 50 Years of the Refugee Convention of the United Nations, exploring identity and migration © Ingrid Guyon – digital studio portrait printed in Cyanotype